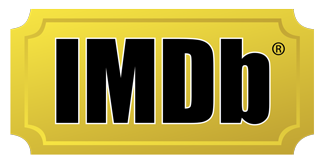 Digital Riots is a full-service, Documentary and Broadcast-film production company based in Riviera Maya, Mexico and was founded in 2011 by Creative Director Josef G. Rios.

In 2017 we shot & produced "RAP MAYA" the story of a Mayan Rapper that empowers his community through the power of his music. The short news documentary for AJ+ was published on FB and boost half million views putting Pat Boy on the international map.

In 2019 we won best promotional video of Playa del Carmen on a global contest held by Tequila Barrell Night Club for the love letter tribute "Life is Better in Playa".

Over a decade of experience in producing and delivering content to mainstream audiences, international artists and media outlets. Our last film Peter Hook and The Light: Live in Mexico City was streamed live to 4 continents on January 15th 2021. 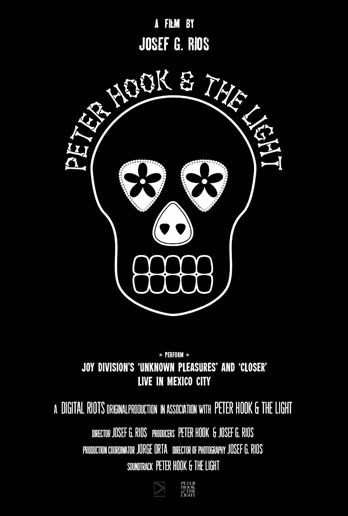 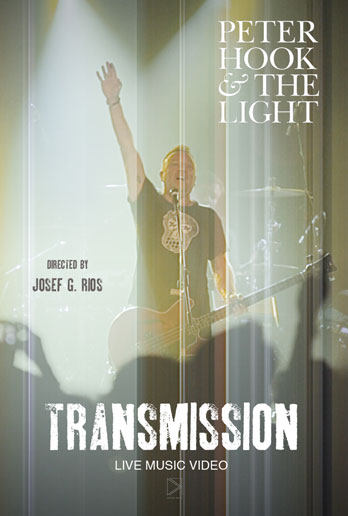 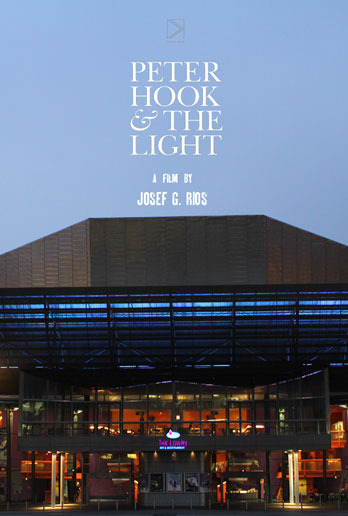 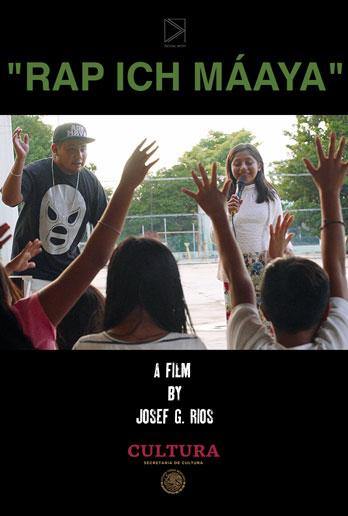 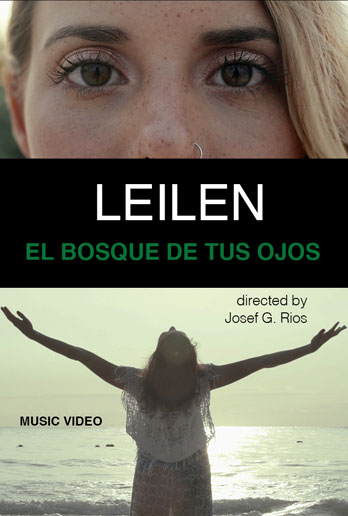 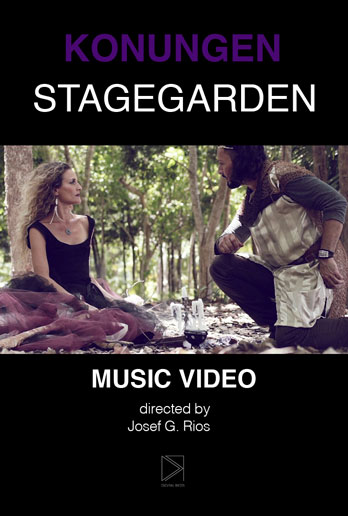 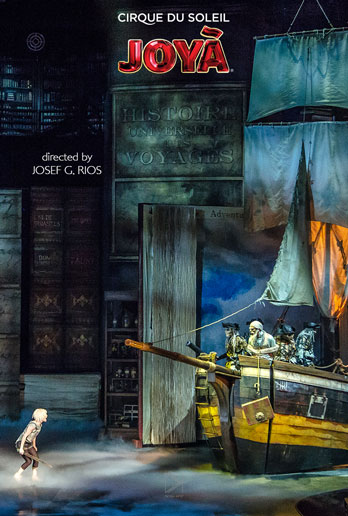 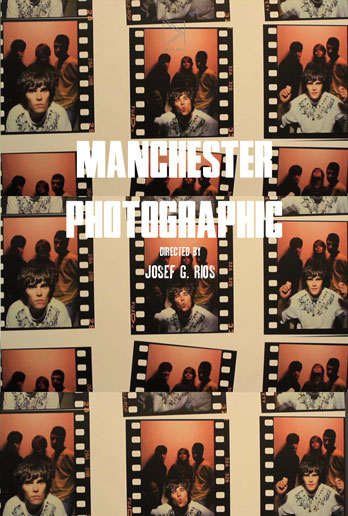 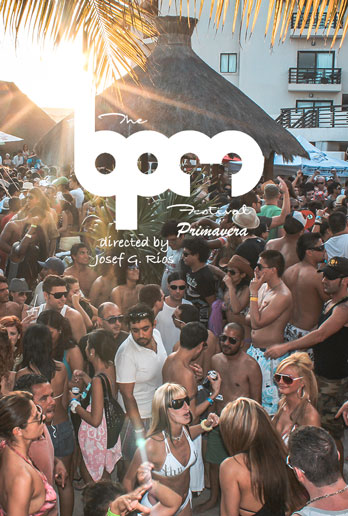 Let us know about your project, we have from a full production to a renting camera and crew available for every shoot.